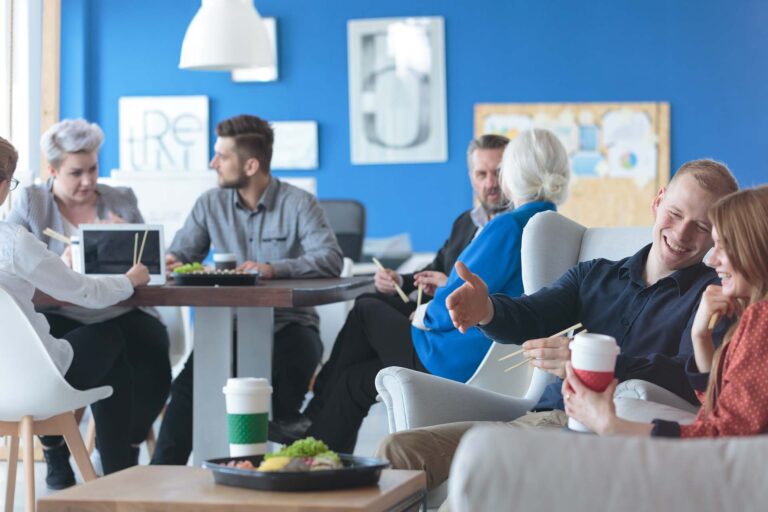 Most employers have a bulletin board full of required and desired notices, posters announcements. The… 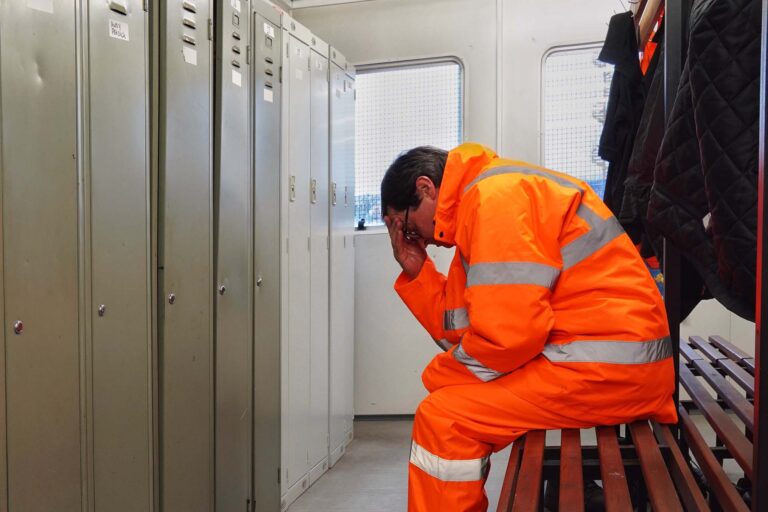 The Five Stages Of Grief

The sense of self-worth, value, and identity are closely associated with that person’s job or… 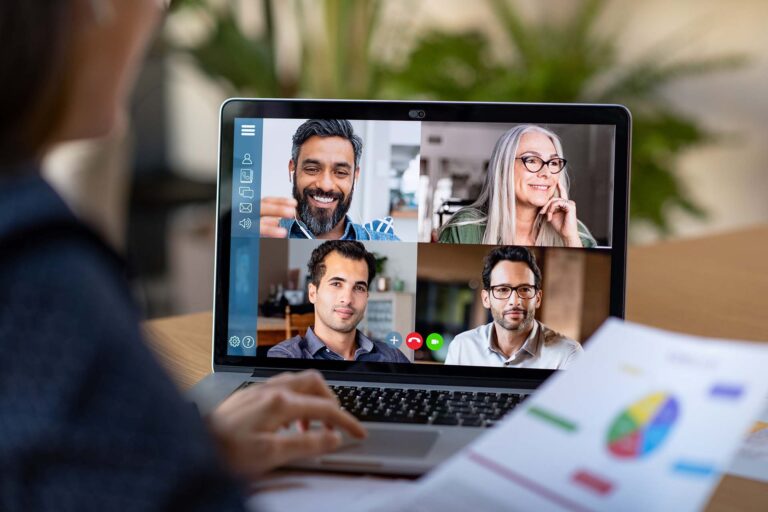 Zooming into the future 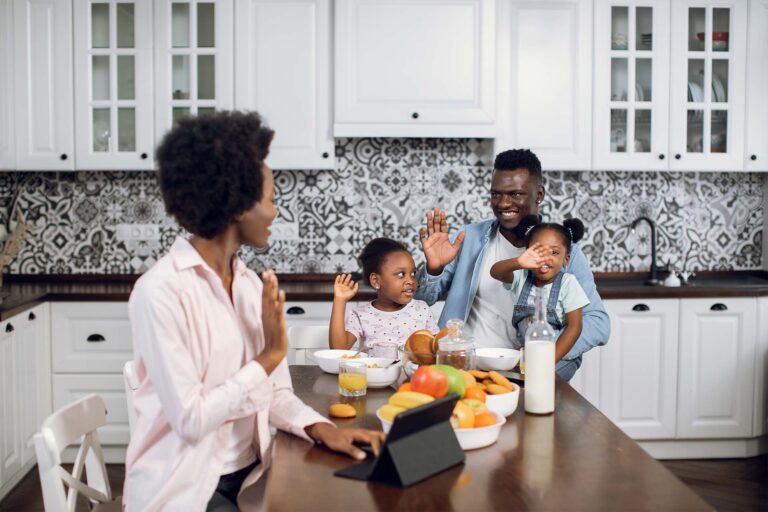 Balancing Children at School and Parents at Work

There are many different life situations facing parents. One of the most rewarding and challenging…

This website uses cookies to improve your experience while you navigate through the website. Out of these cookies, the cookies that are categorized as necessary are stored on your browser as they are essential for the working of basic functionalities of the website. We also use third-party cookies that help us analyze and understand how you use this website. These cookies will be stored in your browser only with your consent. You also have the option to opt-out of these cookies. But opting out of some of these cookies may have an effect on your browsing experience.
Necessary Always Enabled
Necessary cookies are absolutely essential for the website to function properly. This category only includes cookies that ensures basic functionalities and security features of the website. These cookies do not store any personal information.
Non-necessary
Any cookies that may not be particularly necessary for the website to function and is used specifically to collect user personal data via analytics, ads, other embedded contents are termed as non-necessary cookies. It is mandatory to procure user consent prior to running these cookies on your website.
SAVE & ACCEPT

Bill currently serves as Chair of the Audit Committee on the board of the State Compensation Insurance Fund, California’s largest provider of workers’ compensation insurance. He was appointed to the board by Gov. Arnold Schwarzenegger in 2010 and reappointed by Gov. Jerry Brown in 2014.

He participated in the design and implementation of landmark legislation and regulations to bring greater benefits for injured workers while saving over 167 billion dollars for the employers of California. Prior to serving on SCIF Board Bill spent ten years as the Chair of the California Fraud Assessment Commission.

Zachry was the Group VP of Risk Management at Safeway / Albertsons for fifteen years. While there he was awarded Risk Manager of the year by RIMS, as well as workers’ compensation professional of the year from CCWC in 2016. He also spent three years as a Senior Fellow in the Sedgwick Institute where did research and writing on many risk management issues.

Bill continues to support the industry as a significant contributor in many aspects. The one which he enjoys the most, is writing his “Simple Ideas for a complex system blogs that drive awareness, provide thought discussions, and lead positive outcomes and positive change. He believes that it is through these articles that the industry can change, improve and learn.